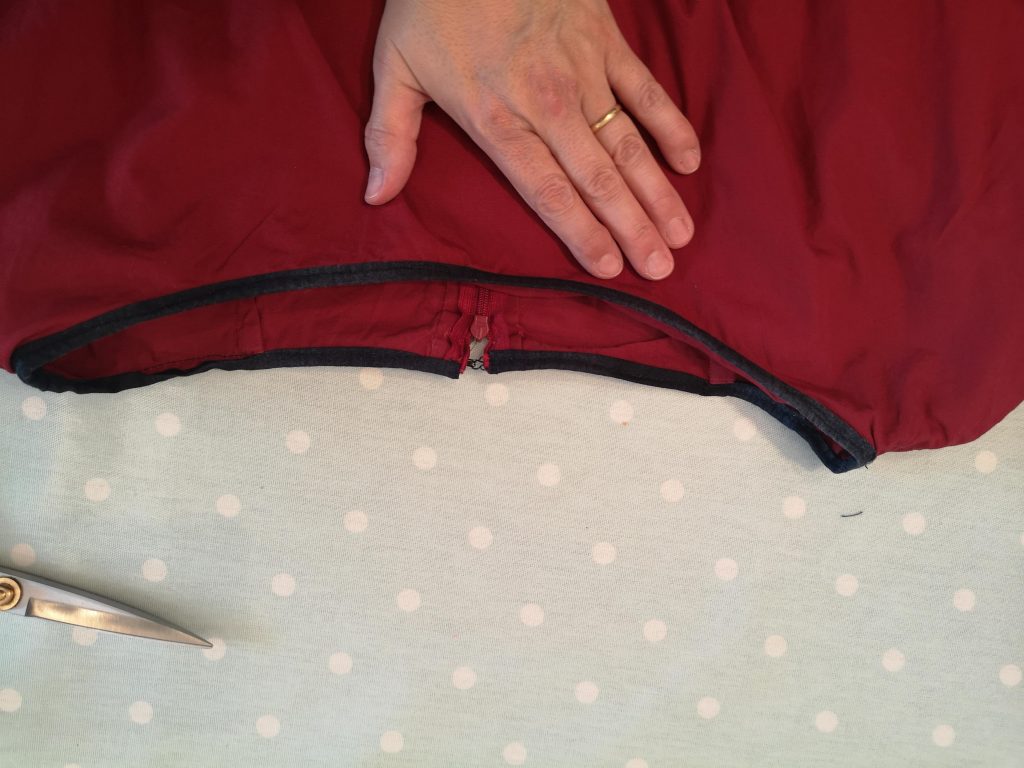 So, a new challenge! The Anna Dress, By Hand London – This is a dress that looks simple and elegant and gets rave reviews for the simplicity of making it. Probably those raving at the ones who can just cut from the pattern and aren’t new to sewing BUT, that said, I’m going to give it a try.

The sizing stops at UK 20, which means I have four sizes to go up, according to the finished measurements (amazing how different this is per pattern!). So here we go.

This is the first pattern where I have bought it as a PDF, downloaded and printed at home. This added a new dimension to the whole thing. The instructions are relatively clear, and I spent a considerable amount of time with sticky tape, to put it together, and then cut it out. All good so far.

Next, adjustments for being bigger (I am mentally calling this the Boob Time Tax now). I traced out the patterns onto my pattern paper and copied all of the markings across. I started doing this around 4 hours ago, and now I have finished it!

So, I’ve pinned and cut out. I’ve managed to do pleats (first time!), and it looks alright! I’ll tweak the shoulders a little and I suspect I do need a zip in the back which means I can’t avoid the challenge of an invisible zipper having never sewn a normal one!

I carried on and managed it. I don’t think that is the type of zip they intended but it works. It needs a good iron and some hand sewing to finish it off but… I’m happy.

I added a little more piping around the back of the neck.